For both universities, this program is not a mere exchange program. The students who have completed the program can obtain some credits, which means that both universities share part of their own curriculum with each other. The program also features an opportunity to directly experience not only specialized lectures, but also international exchange through interaction with the students at the partner university. 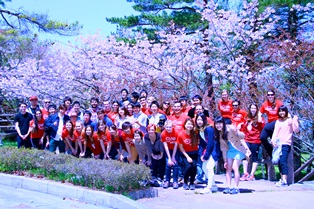 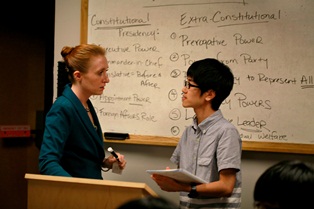 政治経済学部トップページ(英語版)_School of Political Science and Economics