Winston Von Engel has been the Director of the Brooklyn Borough Office of the NYC Department of City Planning since September, 2014 and had previously been the Office’s Deputy Director since 2001, and a planner in the Office since 1989.

Winston led the successful East New York Community Plan, a neighborhood-wide plan for almost 6,000 units of mixed-income housing in the next 15 years and over $ 250 million in capital project and service commitments, that was approved in 2016 and oversaw the preparation and issuance of North Brooklyn Industry and Innovation Plan report, the largest study of industrial zoning in decades.

As Deputy Director of the Office, Winston oversaw numerous neighborhood rezonings which balanced modest increases in growth with reductions in density under Mayor Bloomberg. Winston also helped direct the Downtown Brooklyn Plan which has transformed that Central Business District into a vibrant, 24/7 center with new residents, stores, cultural facilities, offices and public amenities.

As the planner for Downtown Brooklyn, he managed the first comprehensive look at that business district and the first designation of the area as a special zoning district. He started his career as the planner for low-income East New York and Ocean Hill/Brownsville communities. He coordinated the review of land use changes that resulted in the rebuilding of these important neighborhoods which were ravaged by private abandonment with new housing and retail through public urban renewal plans and other public investments.

Winston received a Bachelor of Science in Architecture and a Master of Science in City and Regional Planning from Pratt Institute in 1986 and 1988, respectively. From 1986 to 1988, Winston won a Fulbright Scholarship for the study of the public housing in Vienna, Austria. 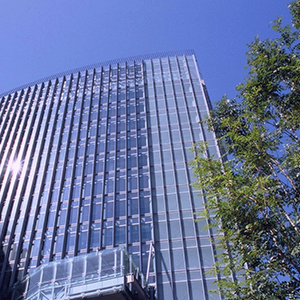 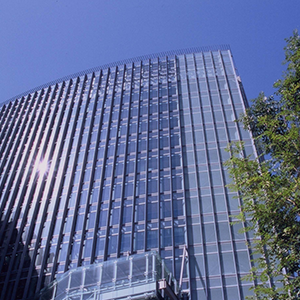 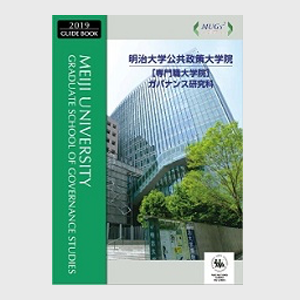 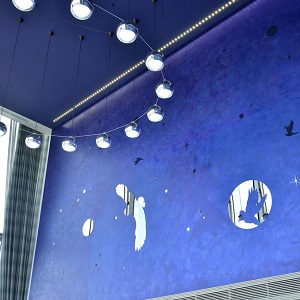