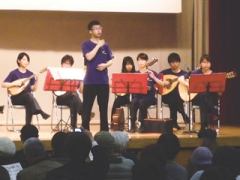 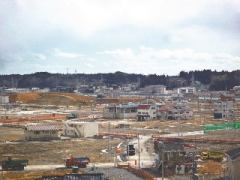 More than three years have passed since the Great East Japan Earthquake, and people are concerned about fading of the memory of the disaster. Against this backdrop, the Support Center for Earthquake Reconstruction, in cooperation with the Meiji University Mandolin Club, held concerts at cities of Kesennuma in Miyagi Prefecture and Ofunato in Iwate Prefecture with which Meiji University has concluded agreements regarding earthquake reconstruction, on March 15 and 16, respectively.
Back
News & Events