Holding of the Global Events and International Journalism program

Mariko Oi, the first Japanese national to serve as a reporter for the BBC World News 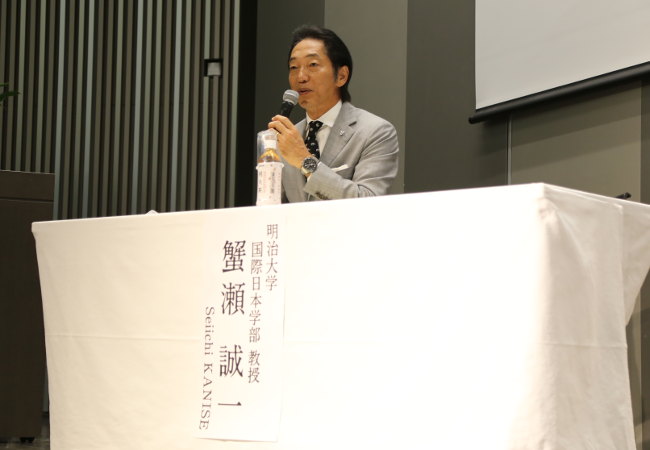