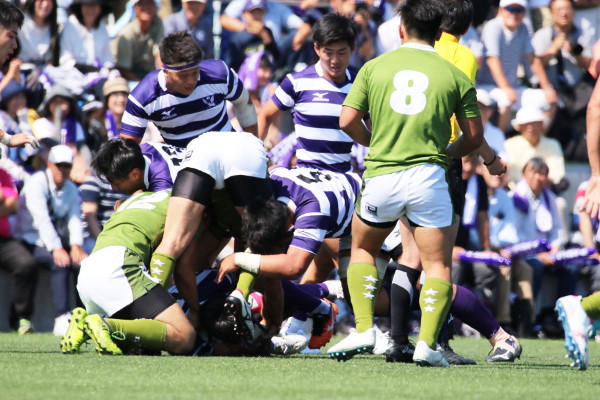 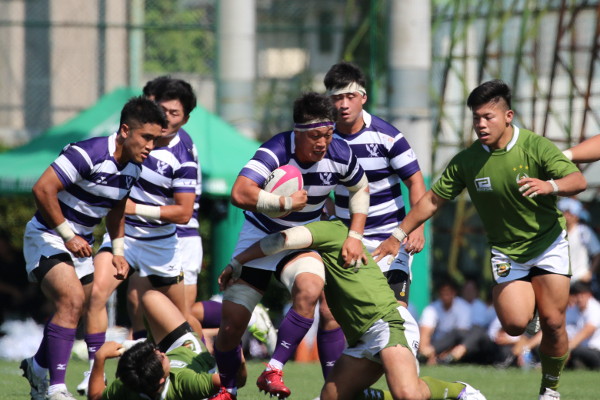 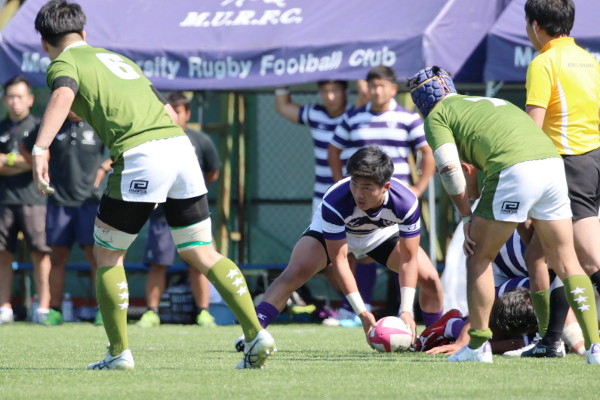 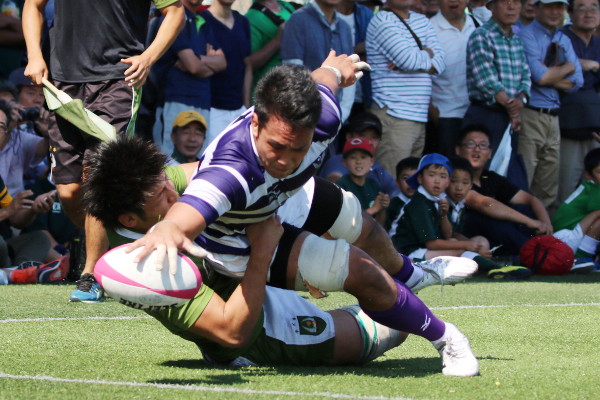 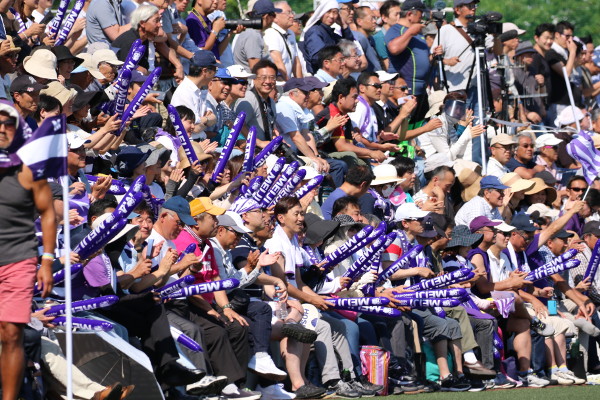 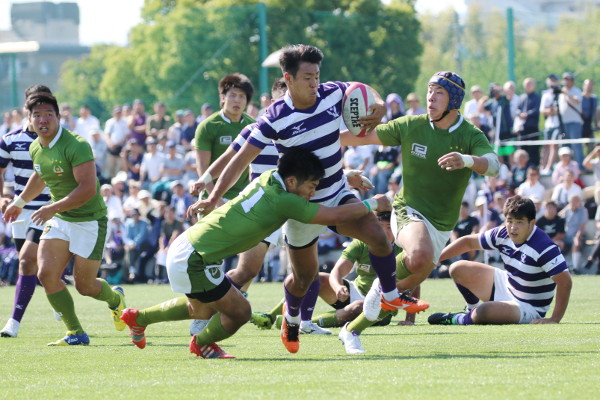 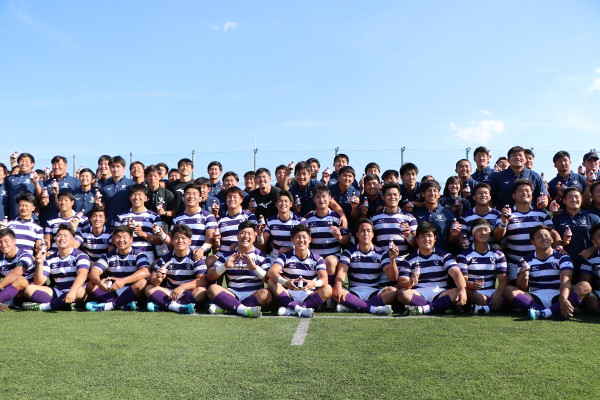 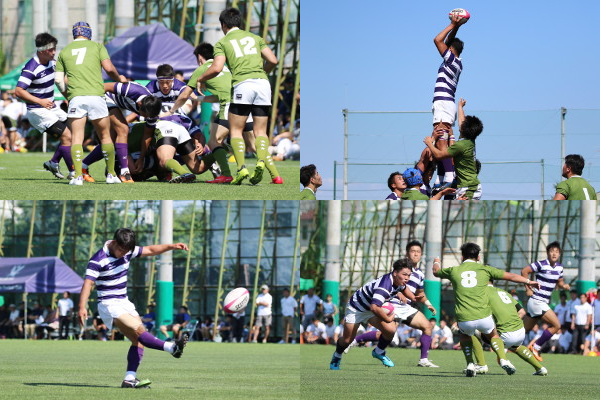 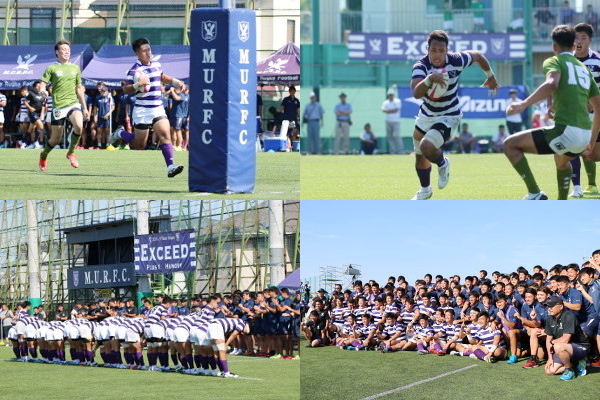 The team entered the 2018 competition under the slogan “Exceed.” Please continue to support the team enthusiastically as it battles to clench the title of the All-Japan University Rugby Football Championship for the first time in 22 years.