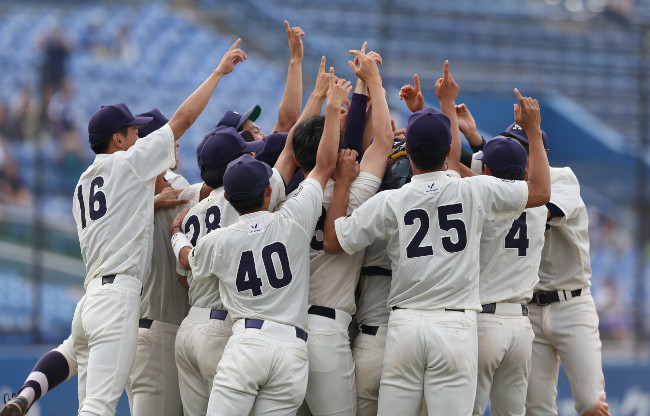 The team will compete in the 68th All-Japan University Baseball Championship beginning on June 10 as a representative of the Tokyo Big 6 Baseball League. It aims to defeat 26 representatives from across the country and take the top spot among all Japanese universities.