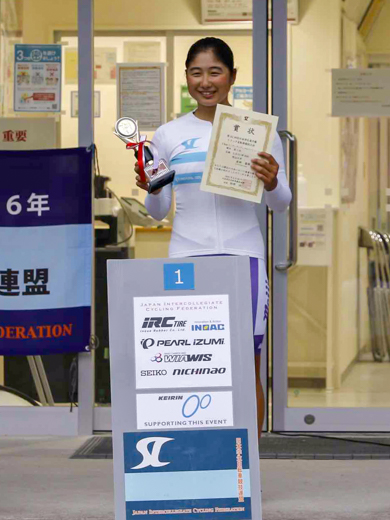 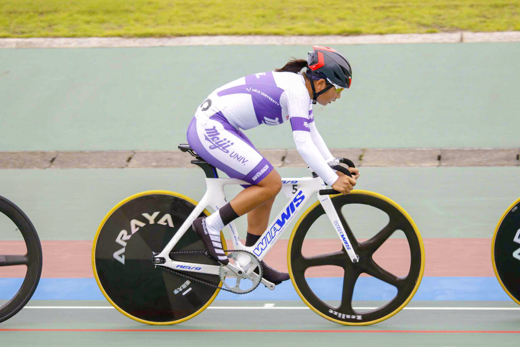 On June 26 to 27, the Cycling Club participated in the 61st All Japan Student Championship Track Cycling Competition held at Kurayoshi Cycling Track in Kurayoshi City, Tottori. Both men and women did well with Kasuga Watabe (1st year student in the School of Political Science and Economics) winning three events.

The Cycling Club is fighting hard this season with the goal of being crowned the overall champion at the All Japan Intercollegiate cycle Championships to be held in August.