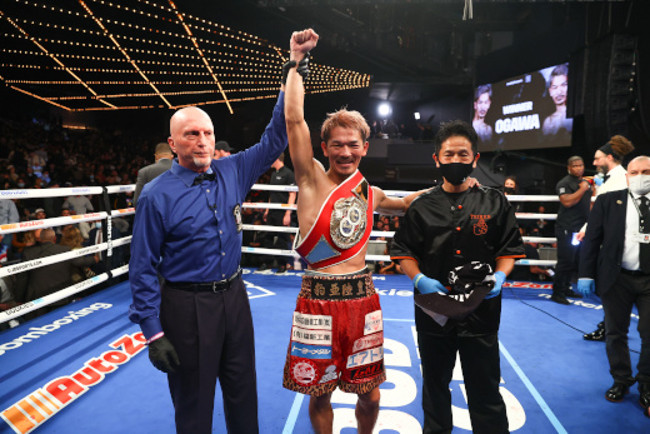 Ogawa was captain of the Kempo Club while enrolled at Meiji University. After graduating, he won the All-Japan Rookie King Tournament (2011) and won the Japanese super featherweight title (2015).
Back
News & Events