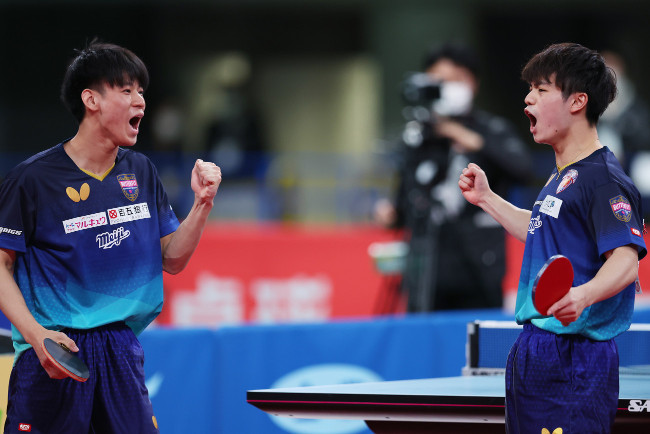 
The Emperor’s Cup and Empress’s Cup 2022 All Japan Table Tennis Championships were held at the Tokyo Metropolitan Gymnasium from January 24 to 30. The team of Yukiya Uda (2nd year in the School of Commerce) and Shunsuke Togami (2nd year in the School of Political Science and Economics) won the men’s doubles event (general and junior divisions) for the first time. They played the doubles final against Masataka Morizono (graduated from the School of Political Science and Economics in 2018) and Tomokazu Harimoto. The final match was a “battle between Meiji University,” just like in the World Table Tennis Championships in November last year. As a result, the championship and second place of the men’s doubles were won by Meiji University-related athletes. 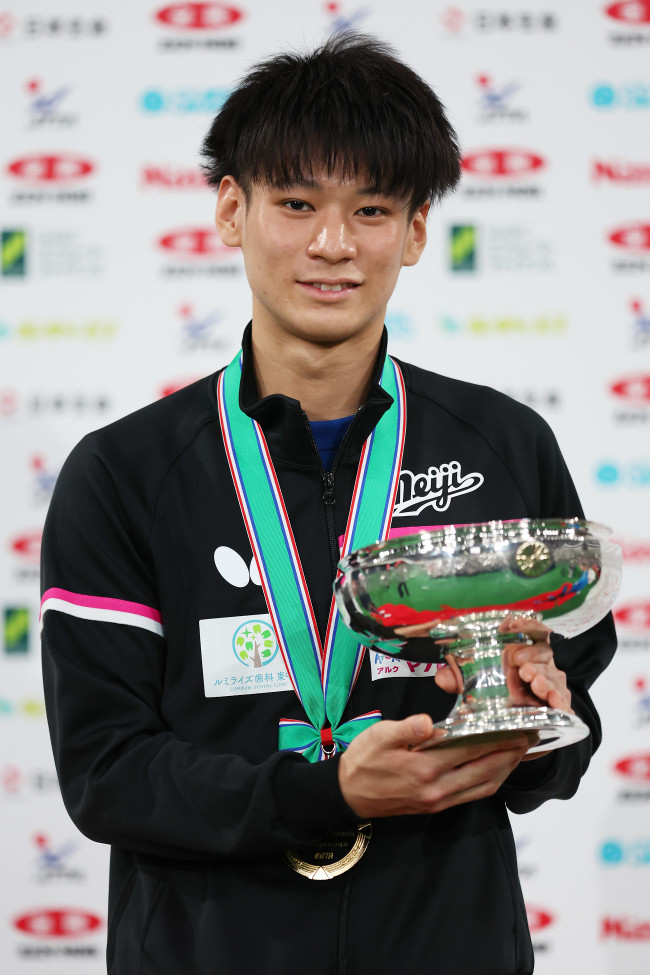