You Aku, a leading Japanese lyric writer and novelist, wrote more than 5,000 songs throughout his career, most of which are quite well known and popular. He produced many hit songs in a wide range of genres, including big hit songs like Harumi Miyako’s “Kita no Yado kara,” Kenji Sawada’s “Katte ni Shiyagare,” Pink Lady’s “UFO,” as well as a number of anime songs and advertising jingles. He won the Japan Record Award 5 times, which was the most in history, and sales of his singles have reached 6.8 million copies.

He was not only a lyric writer however, and saw great success as a novelist as well, publishing many novels, including “Setouchi Shonen Yakyu Dan,” collection of aphoristic essays, and poems.

As we were bequeathed with 10,000 You Aku related materials, including autograph manuscripts from his family, we decided to open the AKU YOU Memorial Museum on October 28, 2011 in order to praise his outstanding achievements and pass on his works to future generations. 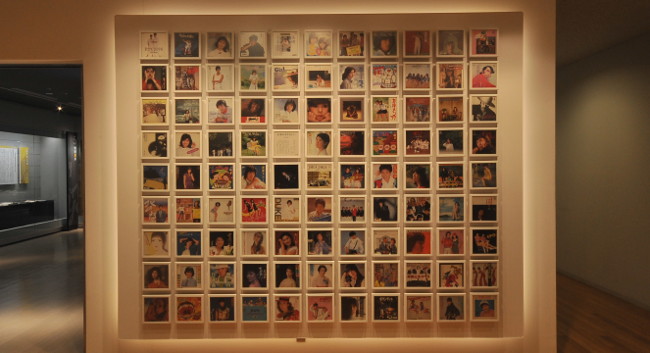 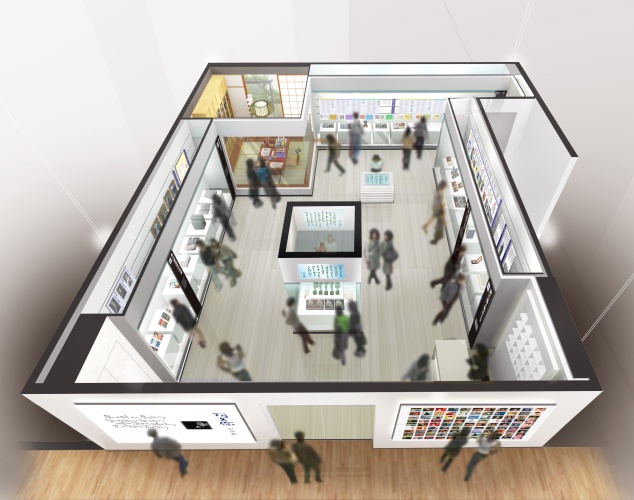 You Aku:
A writer. Born in 1937 (Showa 12) in Hyogo prefecture, You Aku graduated from Meiji University, School of Arts and Letters in 1959, starting his career as an employee at an advertising company before becoming a freelance writer in 1966. He wrote more than 5,000 songs in a wide variety of genres such as ‘enka,’ popular music, and anime, including “Kita no Yado kara” and “UFO,” and worked actively as a leading Japanese lyric writer.
He also displayed great talent as a novelist, as his novel “Setouchi Shonen Yakyu Dan” was made into a movie. He won the Japan Record Award several times, and in 1997 he received the 45th Kan Kikuchi Award, earning praise for 30 years of achievements in writing. He received Meiji University Lifetime Achievement Award in 1998, the Medal with Purple Ribbon in 1999, and the Order of the Rising Sun, Gold Rays with Rosette in 2007.